Official book trailer for The Final Rescue by Jennifer Haskin.

What the Author says: 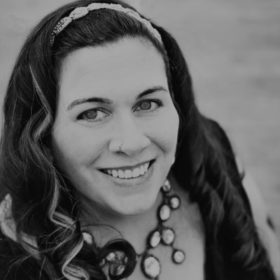 “ElectraFox delivered not only with her amazing video trailer, but with her knowledge base and skill. She even had ideas for things I didn’t know I needed. My dealings with this company were so positive I am a customer for life.”

Fale doesn’t know why she has visions of the queen’s past life. All she knows is that her magic becomes dangerously faulty every time she sees into the past. Through the visions, the mystery of Effailya’s banishment and life of slavery is solved; the reasons of her heated parting with Gryndoll are revealed, as well as who was the queen’s secret lover. And how that could possibly relate the Source Wizard to the Queen of Mages, herself. The Source Wizard Gasten sends out his best efforts, but the new queen stays one step ahead of him. He may have found a way to send his spell to her. And if not, he’s found the old wizard’s journals, which are sure to give her weaknesses. The Final Rescue is a face-paced adventure as the wizards and mages race toward their mutual destruction. A strong female lead not only survives her dystopian society… she solves the mystery of a hidden war, only to cause a new one, then battles both sides to rule it herself.

It’s a conclusion for fans who fell in love with The Hunger Games, Divergent, and The Reader series. If you’re hooked on genre-blending, suspenseful, fantasy romance novels, with adventure, you’ll love The Final Rescue! 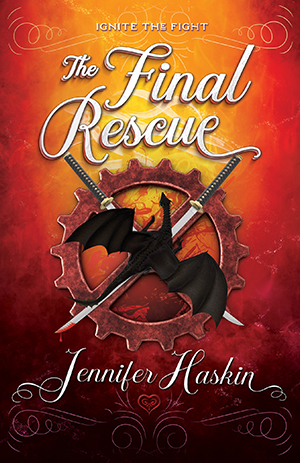 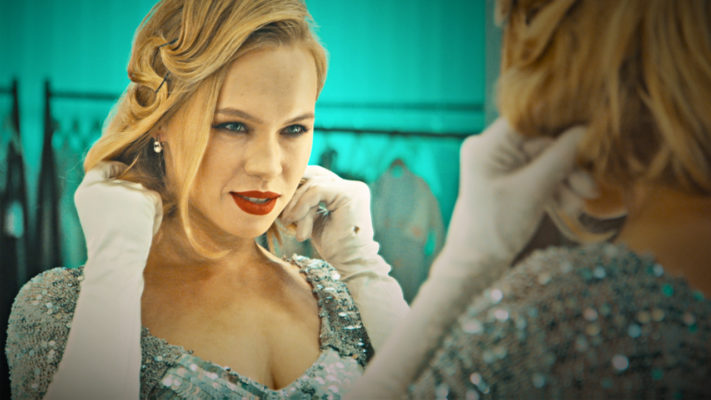 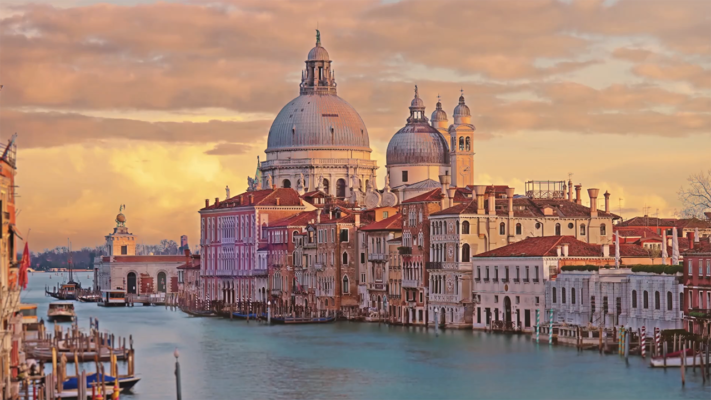 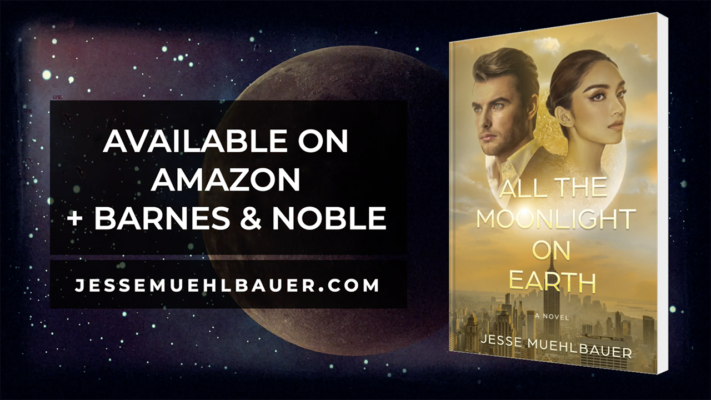 All the Moonlight on Earth 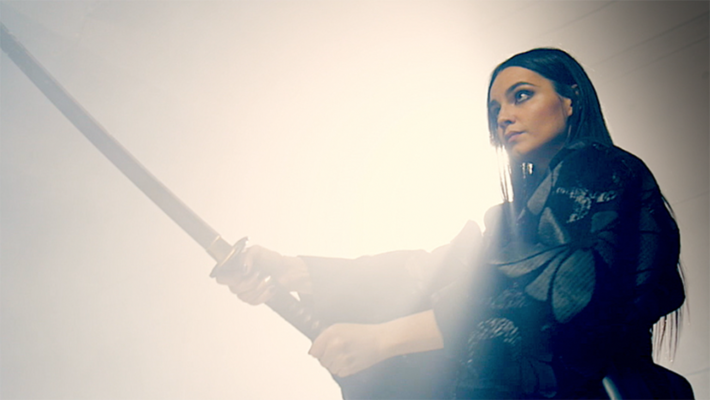 The Key of F 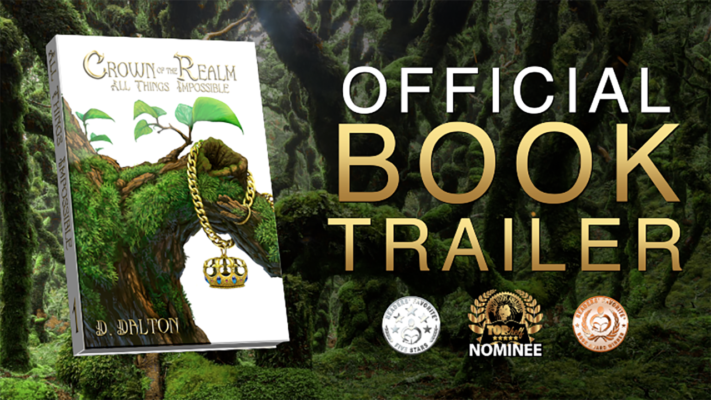 Crown of the Realm 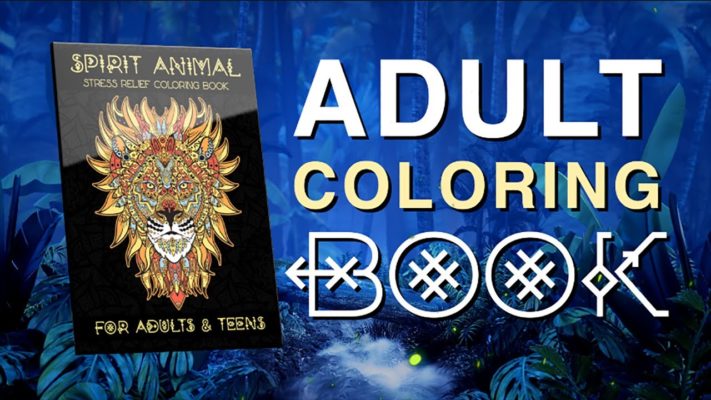 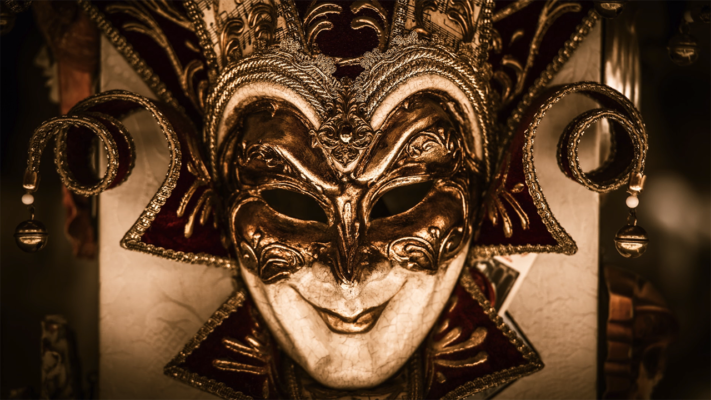 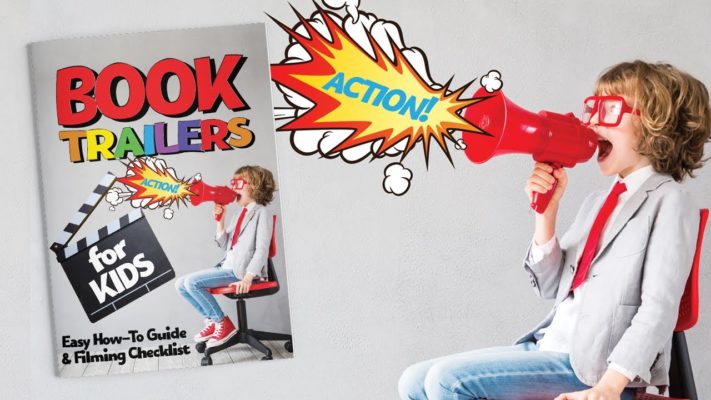