Though he doesn’t know it, Marcus Talent is special. Unfortunately for Marcus, he discovers this unexpectedly when he wakes up in an unfamiliar forest, has his prosthetic arm eaten by a horrifying monster, and then wakes up in his own bed, terrified and bleeding.Marcus’s dad, Deacon, has answers. He heals Marcus’s new injuries, promising to answer all of Marcus’s questions about what happened the next day after school. But when Marcus gets home, he finds his dad missing and a ransom note appears out of a screaming hole in the sky. The only demand: travel again to get him back.Helped by his human friends, Marcus sets out to find his dad in a world filled with creatures he couldn’t have imagined. Some of them are friendly. Some of them want to murder him. Or each other. They’re not picky. And everyone seems to know of his famous father, who has been hiding a lot more than an entire other world. 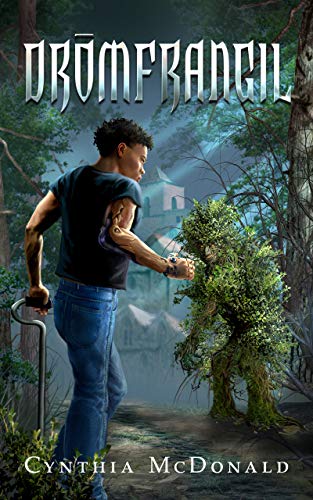 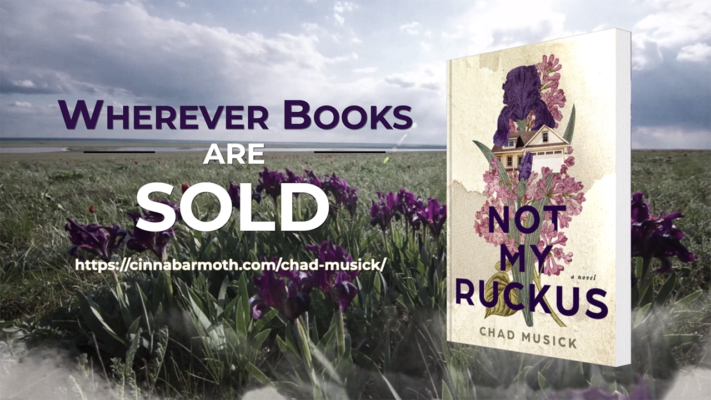 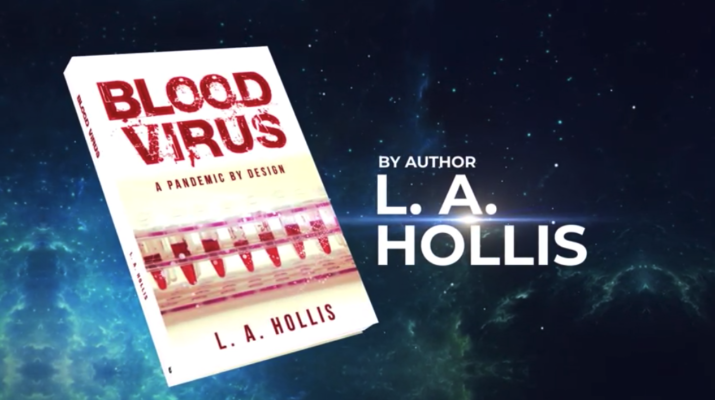 Blood Virus: A Pandemic by Design 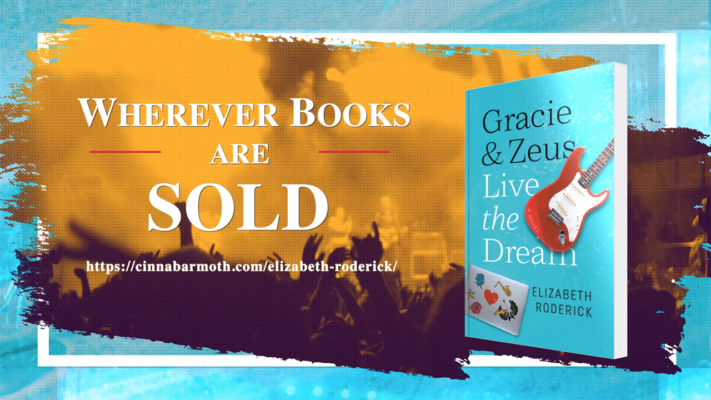 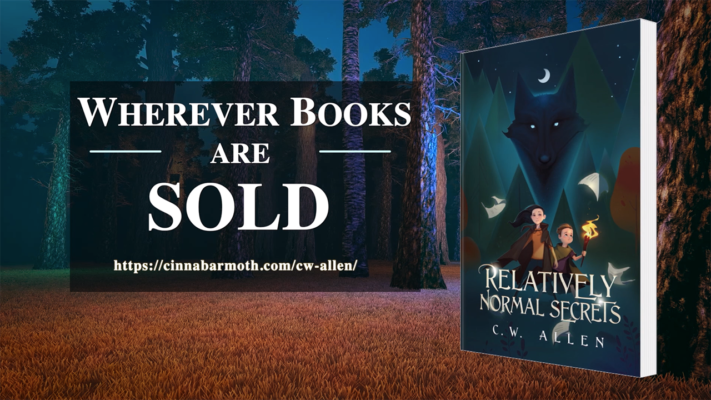 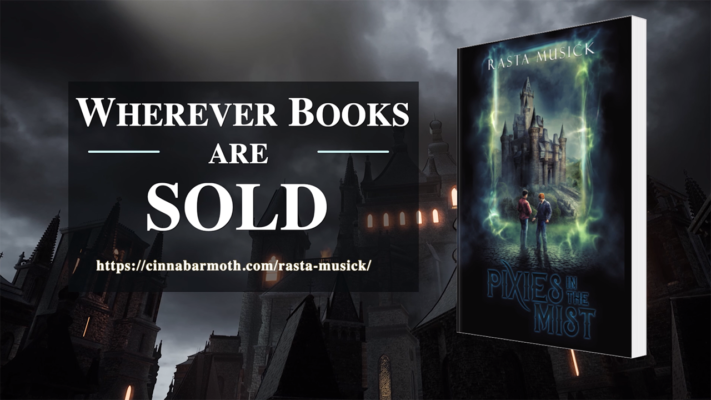 Pixies in the Mist 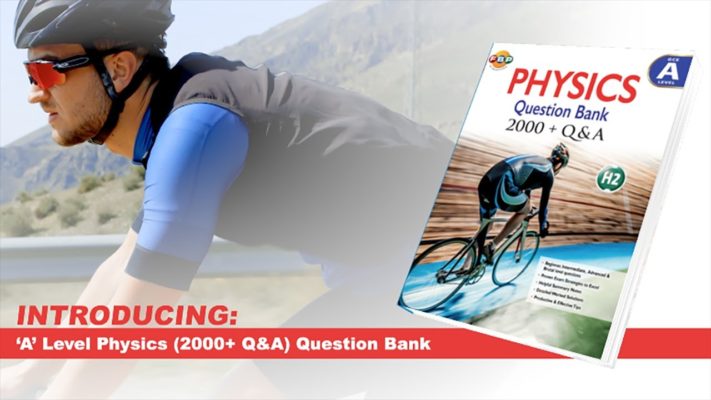 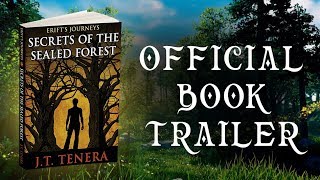 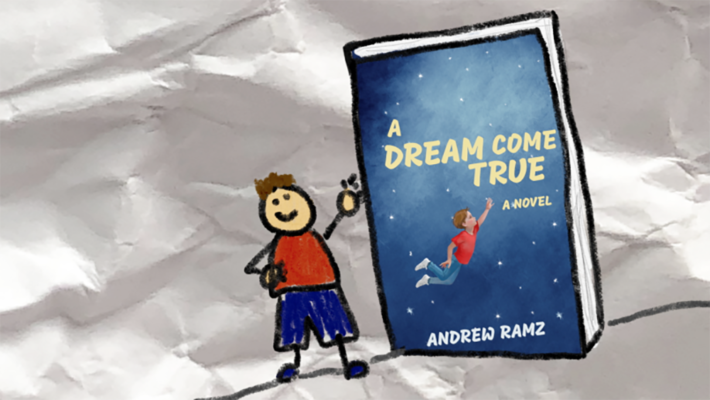